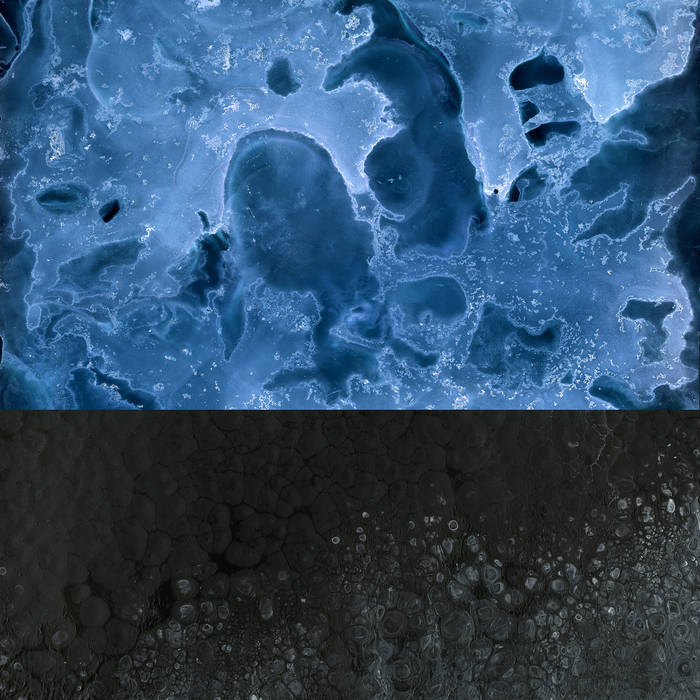 Bhatia offers the following analogy for the feeling behind the music: “In August, I lost my grandmother. In Muslim funerals, there is a communal element in laying the deceased to rest. Dozens of mourners (family members, friends, and members of the congregation) all take turns as pallbearers, each shouldering the weight briefly before making room for the next person, singing in unison as the procession continues. It’s a teeming, resonant swarm helping to bear the final burden gently. (‘...a million other lights like me beside me and we’ll return again’)”

New York composer and guitarist Rafiq Bhatia seeks to shatter preconceptions about how much can be said without a word-and, for that matter, who can say it. His music has been described by the New York Times as “one of the most intriguing figures in music today.” In 2014, Bhatia became a member of the band Son Lux. ... more

Bandcamp Daily  your guide to the world of Bandcamp

MF DOOM is given his flowers, plus appearances from MC Jada Imani and Stanley Ipkuss