← more from
Anti- Records
Get fresh music recommendations delivered to your inbox every Friday.
We've updated our Terms of Use. You can review the changes here. 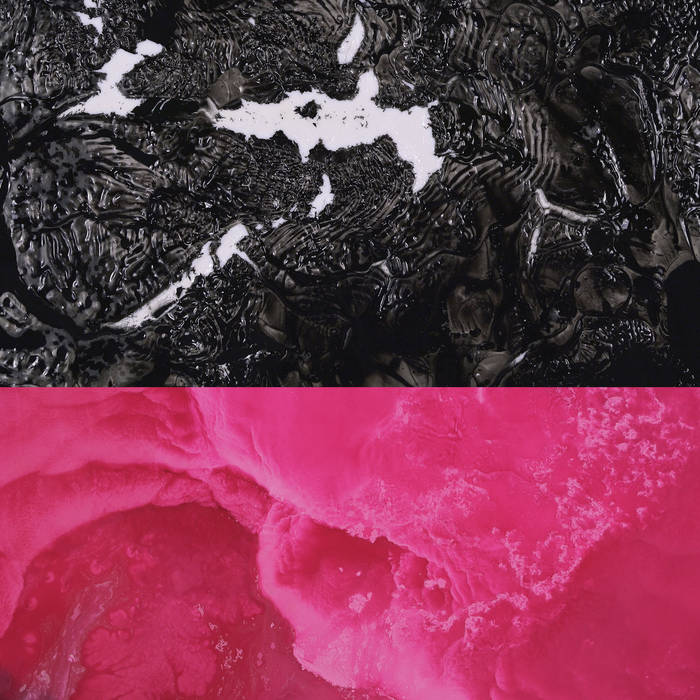 unessential love the pure emotion that pours out of this tune. Favorite track: Breaking English.

pinknoise From the opening ominous sound design of Olduvai into the smoothly fracturing guitar tone of Hoods Up, this record starts off great! And continues being great, in different ways. It's incredibly varied and multi-faceted. Wonderful. Favorite track: Hoods Up.

hanzo Rafiq (of Son Lux), along with his dazzling collective of supporting collaborators, displays an adept ear for silence, space, texture, and energy with this record, and - aside from the ambient and experimental pieces that are aligned within this album - his guitar playing is reflective of this: adventurous in his curiosity to explore what music is capable of with a tone of experience and humility. Favorite track: Hoods Up.
more...

Breaking English, the Anti- Records debut of New York composer and guitarist Rafiq Bhatia, sets out to challenge existing musical vocabulary with a language of its own.

The album ruptures the hermetic vernacular of ambient sculpturalism with the emotional intensity of avant-garde jazz, using the techniques of the former to achieve the feeling of the latter. Its language is centered on contrast, with opposing strains juxtaposed in order to throw each other into sharper relief—the organic feels more vibrant in the context of the mechanical, the otherworldly more ethereal in light of the ordinary. Throughout, Bhatia’s guitar is just one part of a teeming, much bigger picture. Tense violin, exhaled gospel vocals, ricocheting drums and foreboding bass also populate Breaking English, all characters in an enveloping piece of musical cinema.

Bhatia is the first-generation American son of Muslim immigrant parents who trace their ancestry to India by way of East Africa. Early influences such as Jimi Hendrix, John Coltrane, and Madlib—as well as mentors and collaborators including Vijay Iyer and Billy Hart—prompted him to see music as a way to actively shape and represent his own identity, not limited by anyone else’s prescribed perspective. Bhatia’s embrace of the electronic realm bolsters his ability to express hybridity. At times, he uses the studio to destabilize, twisting the stereotypes of Indian music he heard as a child into noise beyond recognition. But frequently, he exaggerates the human qualities of the sound he mines, conveying intimacy and tension through elements many producers would scrub clean.

All told, Bhatia seamlessly integrates dozens of different ideas throughout Breaking English. Take the title track, a marvelous chimera of deconstructed soul, where skittering drums dodge explosions of white noise as a detuned choir gasps for air. Trips to the Great Rift Valley of Africa and the mosques of Istanbul inspired the swirl of sculpted noise that begins the album. His horror with the news of these last several American years and his empathy for the Black Lives Matter movement supercharge the menacing “Hoods Up.” A fascination with avant-garde cuisine actually helped to shape “The Overview Effect,” a breathtaking piece that expresses the overwhelming fragility of the Earth as seen from outer space. The contaminated orchestra of “Olduvai II — We Are Humans With Blood In Our Veins” bottles the nightmare of waking up brown in America on November 9, 2016.

From start to finish, Breaking English suggests one very deep breath, one instant capable of carrying so much. Beauty, violence, death, rebirth—it’s all tucked into the two-movement “Perihelion,” an eight-minute descent into the sun that uses distance and perspective to ponder the line where what dazzles us can destroy us, where something so sustaining can turn sinister. That Icarus-like enticement speaks to Breaking English, an album that required an already-accomplished musician to abandon what he knew and test his own limits. That risk rewards repeatedly here, on a record that funnels a universe of anxiety, hope, and inspiration into one singularly provocative and mesmerizing statement.

New York composer and guitarist Rafiq Bhatia seeks to shatter preconceptions about how much can be said without a word-and, for that matter, who can say it. His music has been described by the New York Times as “one of the most intriguing figures in music today.” In 2014, Bhatia became a member of the band Son Lux. ... more

Bandcamp Daily  your guide to the world of Bandcamp

Sampa The Great joins the show to discuss her release, "As Above, So Below".